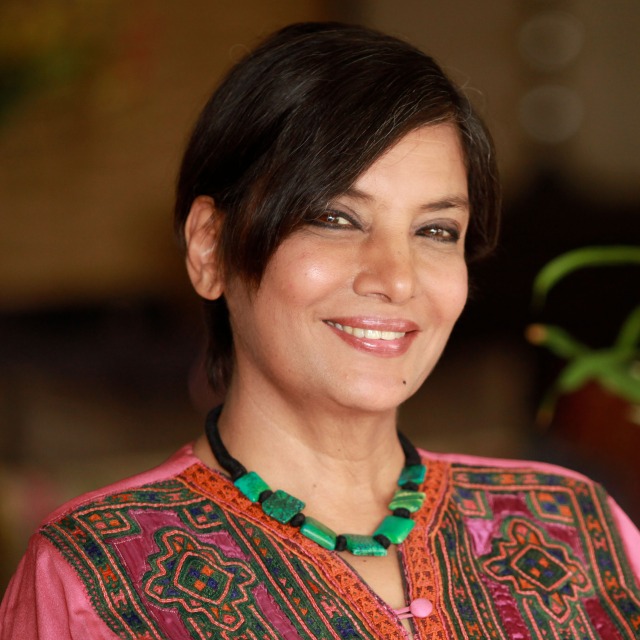 Shabana Azmi is one of India’s most respected actresses. In a career spanning 40 years Shabana has played the lead in over 140 Indian films. She also has to her credit several international films including Madam Sousatzka, City of Joy, Son of Pink Panther, In Custody, Fire, Midnights Children, Reluctant Fundamentalist and Its a Wonderful Afterlife.

She has won five National Awards for Best Actress in India. She is also the recipient of Best Actress Awards at Chicago International Film Festival and Los Angeles Outfest for Fire, Taormina Arte for Patang, Lifetime achievement Award at Toronto Reel Film Festival and IIFA Lifetime Achievement Award. She was awarded the prestigious Gandhi International Peace Prize at the House Of Lords London in 2010. 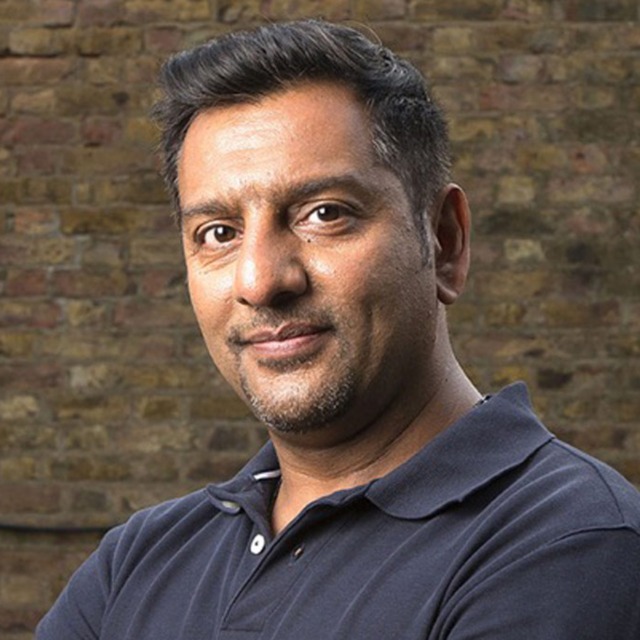 Nitin Ganatra was a series regular as Masood in EastEnders for 10 years. He was recently seen playing Charles Ambrose in the Apple TV+ series The Essex Serpent. 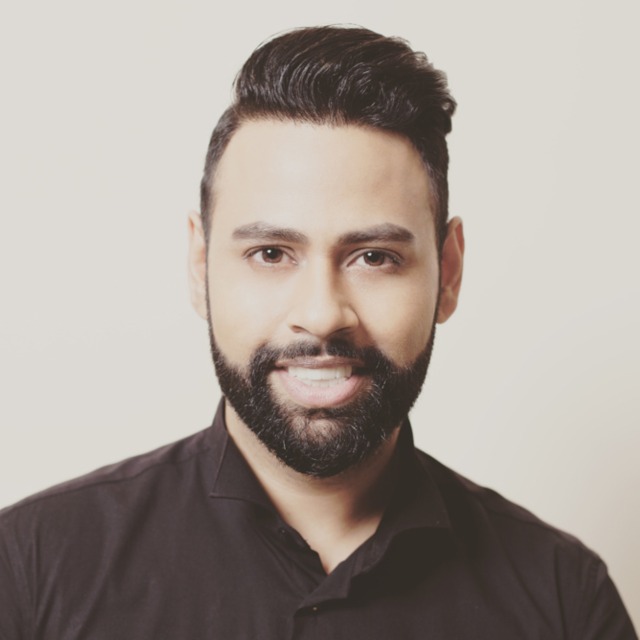 Andy Kumar is a British presenter, choreographer and costume designer currently residing in Mumbai, India. He has been a core member of the Rifco creative team for over a decade. Productions include Break The Floorboards, Airport 2000, Bollywood Yet Another Love Story, The Deranged Marriage, There’s Something About Simmy, It Ain’t All Bollywood), Where’s my Desi Soulmate?, Britain’s Got Bhangra and Laila The Musical. Indian film credits include Ek Paheli Leela (Paper Doll Entertainment), Kya Kool Hain Hum 3 (Balaji Motion Pictures).

Also known as VJ Andy, he has hosted popular shows and events: India’s Got Talent, Box Cricket League, Filmfare Awards Red Carpet, Beauty and the Geek India, Dare to Date, Date My Folks, U R Fired, Get Gorgeous and was a participant in Bigg Boss (Indian Celebrity Big Brother).